It’s an excellent opportunity to learn Number Theory in manner of English.

An important point in this blog is that we focus more on the statements, which is useful in later lectures, rather than the proof.

About 70% of the content in this blog is originally and literally from the lecture notes. I just organize and refine it according to the logic of the professor’s narration since the lecture note is awesome.

The rest is my own understanding and derivation of some theorems. And I will be learning Number Theory and completing the omitted proof.

So this blog will be updated continuously.

An Abelian group $\mathbb{G}=(S,\star)$ is a set $S$ together with a operation $\star :S\times S\rightarrow S$ which satisfies

Order of a group and the order of an element

Generator of a Group

A group $\mathbb{G}$ is called cyclic if it has a generator.

Every group whose order is a prime number is cyclic.
Moreover, every element other than the identity is a generator.

to denote the fact that $x$ is the discrete logarithm of $h$ to the base $g$.

We will look for groups where computing the group operation is easy (namely, polynomial time) but computing discrete logarithms is hard (namely, exponential or sub-exponential time).

Our source for such groups will come from number theory.

Discrete logarithms in $\mathbb{Z}_N$ are, for better or worse, easy.

The complexity of basic operations with numbers. $n$ denotes the input length for each of these operations.

The multiplicative group of numbers mod $N$, denoted $\mathbb{Z}_N^*$, consists of the set

with multiplication mod $N$ being the operation.

Some further facts about $\mathbb{Z}_N^*$

The following theorem is a very important property of $\mathbb{Z}_p^*$ when $P$ is prime.

It is very tempting to prove this theorem by appealing the Theorem 2 which says that every group with prime order is cyclic. Be careful, and note that the order of $\mathbb{Z}_p^*$ is $P-1$, which is decidedly not prime.

There are several followup questions.

Before proceeding further, let us note the following structural fact about $\mathbb{Z}_P^*$.

Here is another quick application of this isomorphism:

The following proof is my own deduction since the proof is omitted in the lecture.
Corrections and advice are welcome.

$x$ and $P-1$ are relatively prime, and there are two statements.

As a corollary, we immediately derive the fact that $\phi(P-1)$ elements of $\mathbb{Z}_p^*$ are generators.

For the first question, $\mathbb{Z}_p^*$ has lots of generators.

But how large is $\varphi(P-1)$ asymptotically? This is answered by the following classical theorem.

In other words, if you pick a random element of $\mathbb{Z}_p^*$, you will see a generator with probability

which is polynomial in $1/\log P$. So, reasonably often.[asymptotical: 渐进的]

Then it comes to the second question.

The answer is that you can tell in poly. time whether $g\in \mathbb{Z}_p^*$ is a generator given the factorization of $P-1$.

Given the factorization of P-1​

Then we need to check if there is some smaller power of $g$ that equals $1$ since the order is the minimal power.

It turns out, you do not need to check all divisors, but rather only the terminal divisors (or, the maximal factors less than $P-1$).

The following algorithm works on $g$ and the prime factorization of $P-1$.

But can one tell if $g$ is a generator given only $g$ and $P$ ?
(as opposed to the prime factorization of $P-1$ which is in general hard to compute)

We don’t know, so there are some ways around it.

Pick a random $P$ together with its prime factorization of $P-1$.

This, it turns out, can be done due to a clever algorithm of Kalai [6].

Such primes like $P$ are called safe primes, and $Q$ is called a Sophie-Germain prime after the famous mathematicians.

Moreover, the Sophie-Germain primes are considered as the hardest class of primes for discrete logarithms.

Solution 2 is what people typically use in practice.

In practice, you just pick a random prime as $Q$ and check whether $P=2Q+1$ is a prime.

It’s efficient as long as the Sophie-Germain primes are in dense distribution.

The above solution 2 brings about new questions.

How to sample a random prime and how to test primality ?

There are some questions about primes.

Thus, if you pick a random number smaller than $N$, with probability $1/\log N$ (which is $1$/polynomial in bit-length $n$ in question) you have a prime number at hand.

How to recognize that a given number is prime ?

This has been the subject of extensive research in computational number theory with many polynomial-time algorithms, culminating with the deterministic polynomial-time primality testing algorithm of Agrawal, Kayal and Saxena[1] (a.k.a. AKS) in 2002.

How to sample a $n$-bit random prime ?

The above two facts put together tell us how to generate a random $n$-bit prime number.

In expected $n$ iterations of this procedure, you will find a $n$-bit prime number, even a random prime number.

One-way function is the atom of cryptography.

A one-function is a function $f$ that is easy to compute but hard to invert on average.

How to define a one-way function ?

The probability of guessing the inverse of $0$ is negligible if the domain size of $x$ is sufficiently large. Because it is essentially random.

But $f(x)=0$ is not one-way function obviously.

The difference of the new definition is that $A$ is trying to guess some possible inverses of $f(x)$ rather than the exactly chosen $x$.

Computing this function can be done in time polynomial in the input length.

However, inverting is the discrete logarithm problem which is conjectured to be hard.

In fact, this is not only a one-way function, but can also be made into a family of one-way permutations.

We can do all the crypto we saw so far based on the hardness of the discrete logarithm problem.

However, going via this route may not be the most efficient.

So, we will look at related problems and try to build more efficient PRGs and PRFs.

There is another route to build PRGs and PRFs efficiently, that is Diffie-Hellman Assumptions.

But discrete log is hard, so this isn’t an efficient way to solve the problem.

The problem, called the computational Diffie-Hellman (CDH) problem, appears to be computationally hard, in fact as hard as computing discrete logarithms!

Moreover, it appears hard to even tell if you are given the right answer or not!

But this requires some care to formalize.

At first, one may think that given $P,g,g^x,g^y$, it is hard to distinguish between the right answer $g^{xy} \pmod P$ versus a random number $u \mod P$.

Let us call the assumption that this decisional problem is hard the decisional Diffie-Hellman (DDH) assumption.

However, the assumption turns out to be false.

However, the DDH assumption is false in $\mathbb{Z}_P^*$.

It says not only it is hard to compute $g^{xy}$ from $g^x$ and $g^y$, but also that not even a single bit of $g^{xy}$ can be computed (with any polynomial advantage beyond trivial guessing).

Before that, let us take a quick detour in Quadratic Residues.

Some facts about Quadratic Residues:

Use the facts of quadratic residue in $\mathbb{Z}_P^*$, we know the following statements are equivalent.

So the advantage for distinguishing is $1/4$.

Thus, we need to refine our assumption.

Looking at the core reason behind the above attack, we see that there is a 1/2 chance that $g^x$ falls into a subgroup (the subgroup of quadratic residues, to be precise) and once that happens, $g^{xy}$ is also in the subgroup no matter what $y$ is.

These properties are furthermore detectable in polynomial-time which led us to attack.

A solution is to work with subgroup of $\mathbb{Z}_P^*$ of prime order.

By virtue of this, every non-identity element of $\mathcal{QR}_P$ is its generator w.r.t. theorem 2.

With this change, we can state the following DDH assumption which is widely believed to be true.

We know DLOG→CDH→DDH but no implications are known in the reverse directions.

[2] D. Angluin. Lecture notes on the complexity of some problems est number theory. 1982. 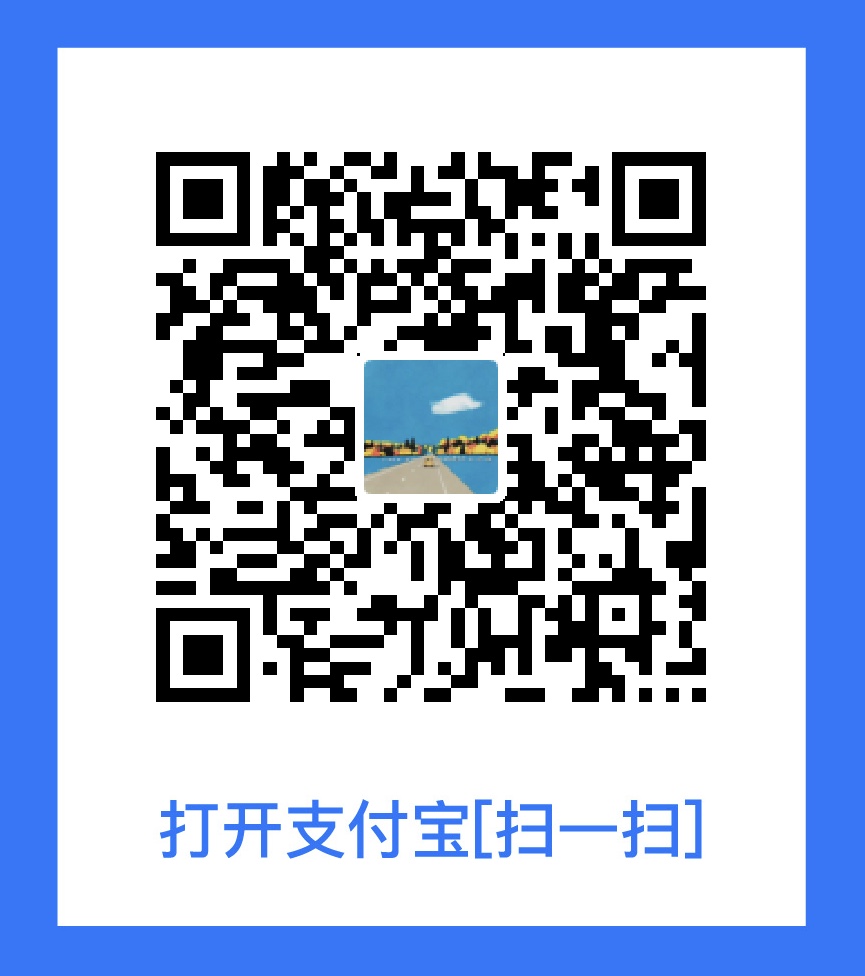